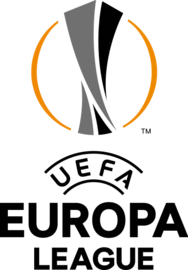 The UEFA Europa League is an annual football club competition organised by UEFA since 1971 for eligible European football clubs. Clubs qualify for the competition based on their performance... Wikipedia