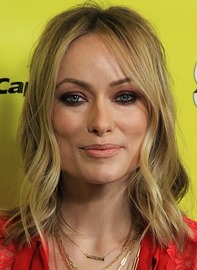 Olivia Wilde is an American actress and filmmaker. She is known for her role as Remy "Thirteen" Hadley on the medical-drama television series House, and her roles in the... Wikipedia